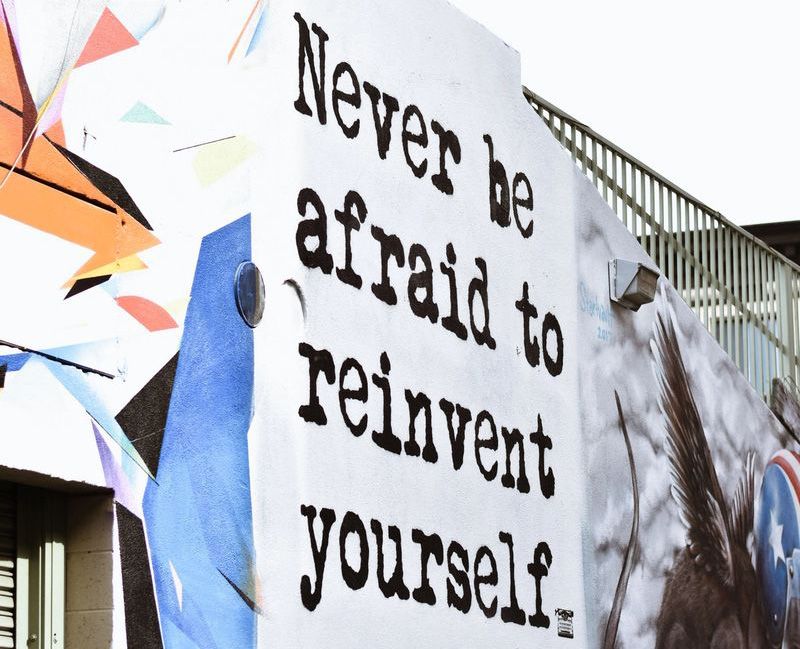 I know why you would dodge or fudge experiences of your past. In 2004, I was slated to graduate with my B.A. in English. I had the hat and gown; my parents’ flights were booked for graduation day. Several weeks before the ceremony, I tripped into a gutter of depression after a nasty break-up and missed one of my finals. My professor said I could take it over the summer, still walk on stage, and officially earn the diploma when I finished his exam. I was relieved and appreciative of his forgiving offer.

Summer passed, years passed, and I never took the exam. I shame-spiraled, incapable of facing the reality that I threw away four years of study because a guy broke my heart. I was a phony. Everyone I knew, my family included, assumed I had my degree.

I couldn’t run from it, though. Every time I applied for a job, I had to decide how to incorporate my education on my resume. It seemed unacceptable to admit I didn’t finish my degree, and if I did, it might leak to my friends and family. Just not an option.

I thought excluding the date from my resume was a fair solution. I wasn’t explicitly indicating I received my degree, but I was hoping to imply that I had.

Worked perfectly, no questions asked, until the question was asked point-blank by a hiring manager.

“Did you complete your degree?”

I shouldn’t have been surprised, but I was. I had spent years hiding from this question, not preparing to answer it. But I told her the truth. I explained what happened and confessed I never knew how to handle it on my resume. She was kind, but the conversation tapered. I knew we hit a dead-end.

Only an hour later, my absolute worst nightmare came to fruition. She had barely left our interview before she called the managing partner of my firm to tell him I lied on my resume. The managing partner marched to my office (I mean, to this day I can hear the clacking of his loafers down the hall) and waved for me to follow him. I walked behind him to his office where he slammed the door and asked this very question:

“Who do you think you are?”

We could deconstruct the way he handled the situation, but it’s not the point of this story and it’s actually a very important question.

Who was I? A young professional who prioritized self-preservation over integrity. Driven by shame, I manipulated the facts and evaded a difficult reality to qualify myself.

10 years later, I’m a small business owner, recruiter, and mother. I now have hindsight, clarity, and the maternal instinct to protect you from my mistakes.

Shame will choke who you are and your rationale.

Avoiding the truth is avoiding who you are. What is more devastating than that?

I still would have been hired if instead, I said: “2 credits shy of my 4-year degree, plan to attend a summer class to finish!” A degree wasn’t even required for the role. I just couldn’t handle who I thought made me admit the truth.

I can be for you who I needed in 2007. I can tell you that you’re enough, everyone has weaknesses, and owning everything about your story is what makes you a dynamic, experienced, and compassionate candidate.

One of my favorite authors, Margaret Atwood, ties a bow nicely on this point:

“Asking a woman to be perfect is Victorian. There isn’t much room to move around on a pedestal. Women are people. People are imperfect. And imperfect makes for compelling characters.”

Include ALL of your story on your resume so you can become a compelling, credible protagonist.